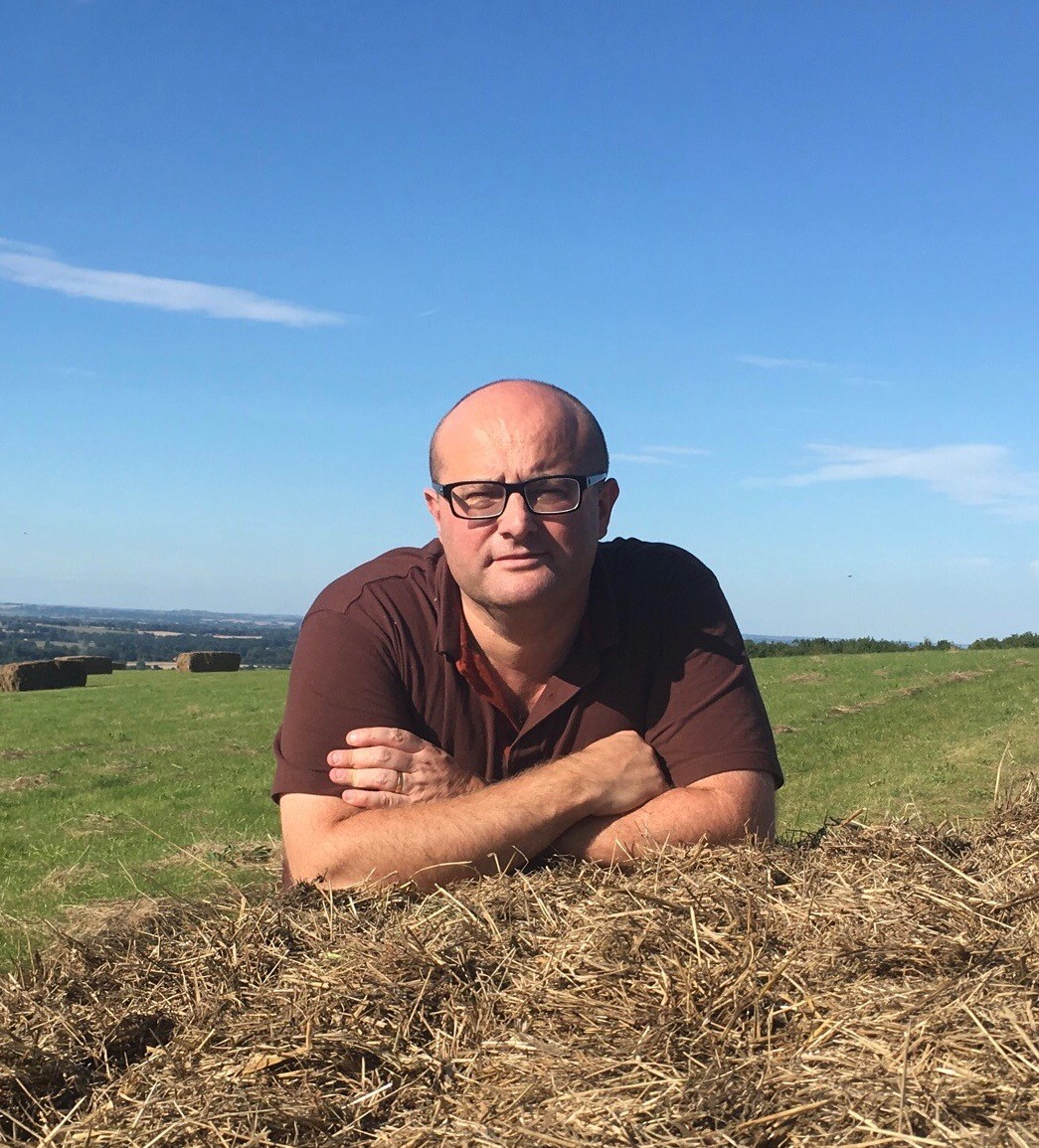 Together with his wife, Fran, William is a trustee of the Indigo Trust. He brings expertise in government, community action and technology policy to Indigo's work.

William works at the interface of technology, the state and the voluntary sector. He is a trustee of several charities (see below), the founder of tech start ups and a community activist. In a wide-ranging public service career he helped set the national framework for regulating sectors as diverse as media, where he was instrumental in creating OFCOM, gambling and pubs, bars and clubs. William was technology policy advisor and a private secretary to Prime Minister Tony Blair MP from 2001-2004.

William was responsible for kicking off the UK government’s interest in open data in 2007 and remains a data activist. He founded and ran community journalism start up Talk About Local from 2009-2018, winning a Google Digital News Initiative award for innovation in local data use. He has provided consultancy services to some of the world’s leading technology and media companies as well as trusts and foundations.

William is a trustee of Carnegie UK Trust, Good Things Foundation, The Philanthropy Workshop and 360Giving a charity about grant making data, which he co-founded with Fran.  William sits on the British Library’s fundraising advisory group and is a Practitioner in Residence at the LSE Marshall Institute for Philanthropy.

William’s original work with Prof. Lorna Woods on a statutory duty of care on social media companies enforced by a regulator formed the basis of the UK government’s recent Online Harms White Paper and has excited interest around the world. He also set up a successful broadband campaign and company to bring connectivity to rural parts of South Oxfordshire.