How can we use tech to increase civic engagement? 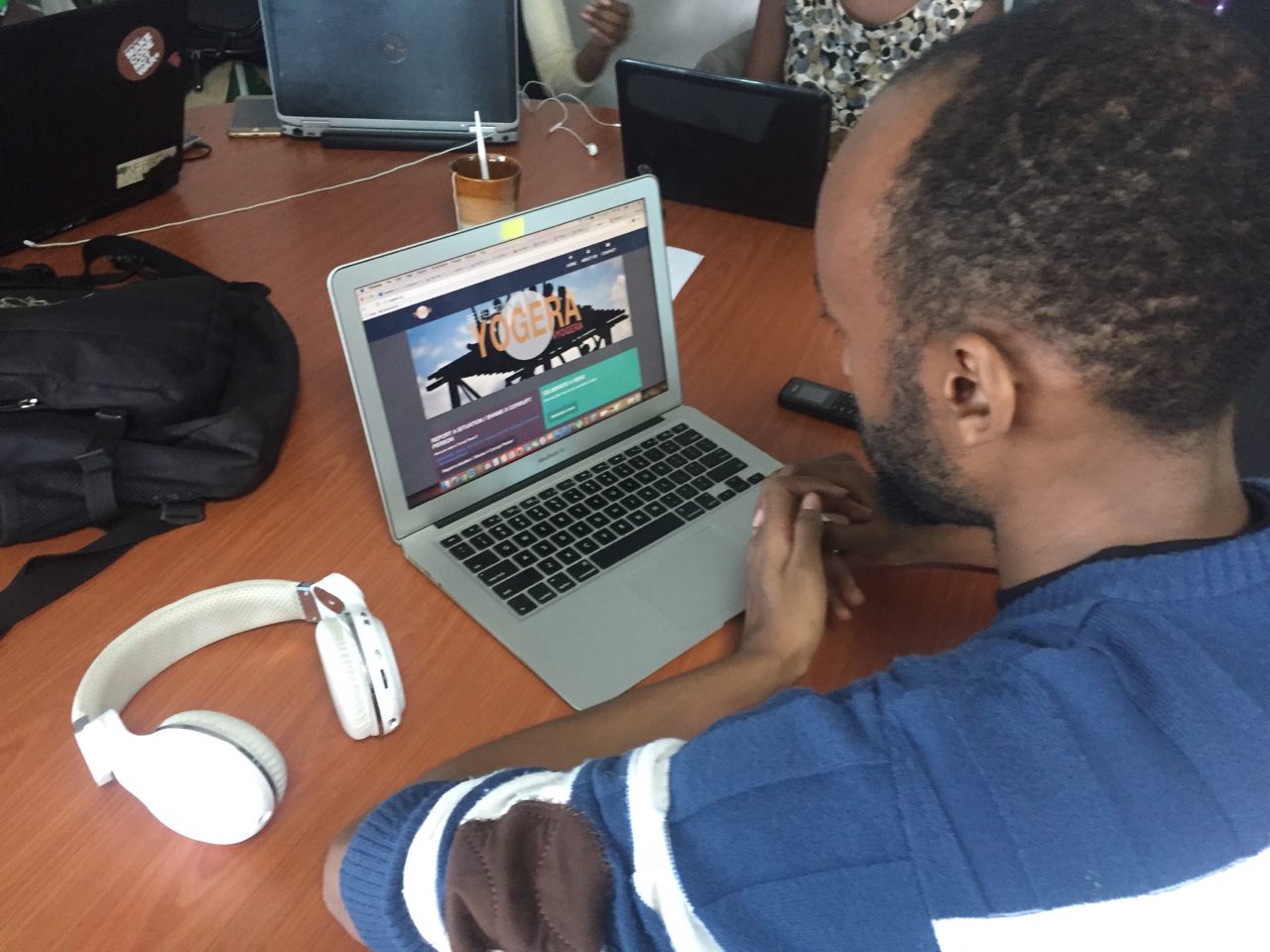 Tech presents us with huge opportunities to address some of society’s biggest problems. Earlier this year, Indigo co-funded an exciting new project with the British Council to see whether a diverse set of players including techies, an innovation hub, civil society and creatives could work together to develop a tech solution which, when integrated into a well devised programme, could address a civic challenge.

Hive Colab, a leading tech innovation hub in Uganda partnered with mySociety. They took techies, civic and creative groups through a process which enabled them to identify a civic problem which could be addressed in some way through the creative use of tech. The close collaboration of techies, civic society and creative groups was key to the project. It’s crucial that the civic groups are involved as it’s these groups who really understand the issues on the ground and are familiar with the processes necessary to stimulate social change. Technologists and creatives can then see if their skills can be utilised to address these challenges.

This project was a pilot, intended to result in a prototype tool; new relationships between techies, civic groups and creatives; and to demonstrate that collaborative working with a user-focus from the outset can be an effective way of bringing tech into the civic space.

Throughout the project there was a commitment to user-centred design. After initial discussion between the three groups, micro-corruption was chosen as the area of focus for the project. Micro-corruption includes things like day-to-day small value bribes or payments as opposed to high level corruption. Interviews with members of the public including students, IT workers, watchmen and boda-boda drivers showed that everyone felt corruption was a huge problem and that very few people felt they understood their rights. Interestingly, everyone interviewed felt that they could be part of the problem too – all said that they had paid a bribe at one time or another.

The group then worked together to find potential solutions. They wanted to ensure their solution informed people of their rights, provided a means of reporting corruption and celebrated those public sector workers who are not corrupt. A prototype was created, comprising a Facebook page, twitter account and dedicated website. This prototype was then shown to members of the public and modified following their feedback.

Finally a website, www.yogera.ug, was created by Hive Colab with support from UK based mySociety. Yogera is up and running and provides users with a way to report a situation of corruption or an individual who is behaving in a corrupt way. Users can celebrate heroes – people who have denied a bribe. There is also information on how to challenge fines which may have been imposed unfairly and information about your rights.

Work is ongoing but so far the project has over 2000 followers on Facebook. Citizens have begun to report on issues of corruption and poor service delivery and also to celebrate local community heroes. More civic groups are being invited to join the project which, it is hoped, will lead to more users.

This is an exciting new approach which can bring together both users and entrepreneurs to create tools to address social problems. We are hoping to replicate the project in other countries going forward and are very much looking forward to seeing how the sector develops.