If I’m being honest, building blocky replicas of real-life places in a digital environment is unlikely to ever make it to the top of my bucket list. It’s also one the of the many reasons I won’t be getting a job with Minecraft‘s PR department anytime soon, but I digress… Last week, I was fortunate enough to be in the beautiful city of Barcelona for mySociety‘s second conference on the impact of civic technology around the world, TICTeC. And while you expect people to give talks on SMS initiatives or online platforms for problem reporting, the civic use of Minecraft was new to me. The Block by Block partnership between UN-Habitat and Mojang (the game company) shows how technologies can be repurposed or redeployed for very different purposes than initially intended. Block by Block promotes involvement in urban planning among groups not usually represented in other, more traditional forms of urban planning. Community fora, council meetings and discussions with developers can be intimidating even for the most politically active and civic minded, so Block by Block attempts to bring in new voices through the less threatening, more playful use of Minecraft. In so doing, it attempts to shape urban development in ways that reflect the desires of many in the community, rather than the self-selecting powerful few. And although the programme is focused on improving urban spaces in places such as Rwanda and Haiti, it is an approach that many other countries, including the UK, might replicate to great effect. 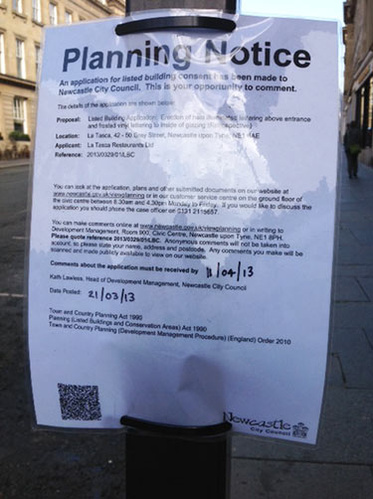 Urban planning in the UK

For the majority of people in the UK, the sum total of their involvement with urban planning comes in the form of pieces of A4 paper tied to lampposts or nailed to trees. It doesn’t excite or involve and it’s a hit-and-miss affair as to whether or not you’ll spot the piece of paper and it’s 12-point type. In fact, I’m ashamed to say that the most transparent aspect of the whole process is the laminate that it used to protect the flimsy paper from the British weather.

The issue of citizens communicating with their representatives was also at the heart of Guy Grossman’s opening plenary on the first day of the conference. Focusing on mobile civic tech in low-income environments, his presentation had a number of pleasingly practical points that donors, implementers and interested onlookers might want to bear in mind. Among these messages were the idea that:

These are all findings that civic tech groups can bear in mind when designing projects and it may well be that just as with Block by Block, some or all of these findings could be employed in high-income countries too. It would be interesting to know the differences and similarities between citizens in high and low-income countries and their relationship to civic tech. I guess there’ll always be TICTeC 2017…