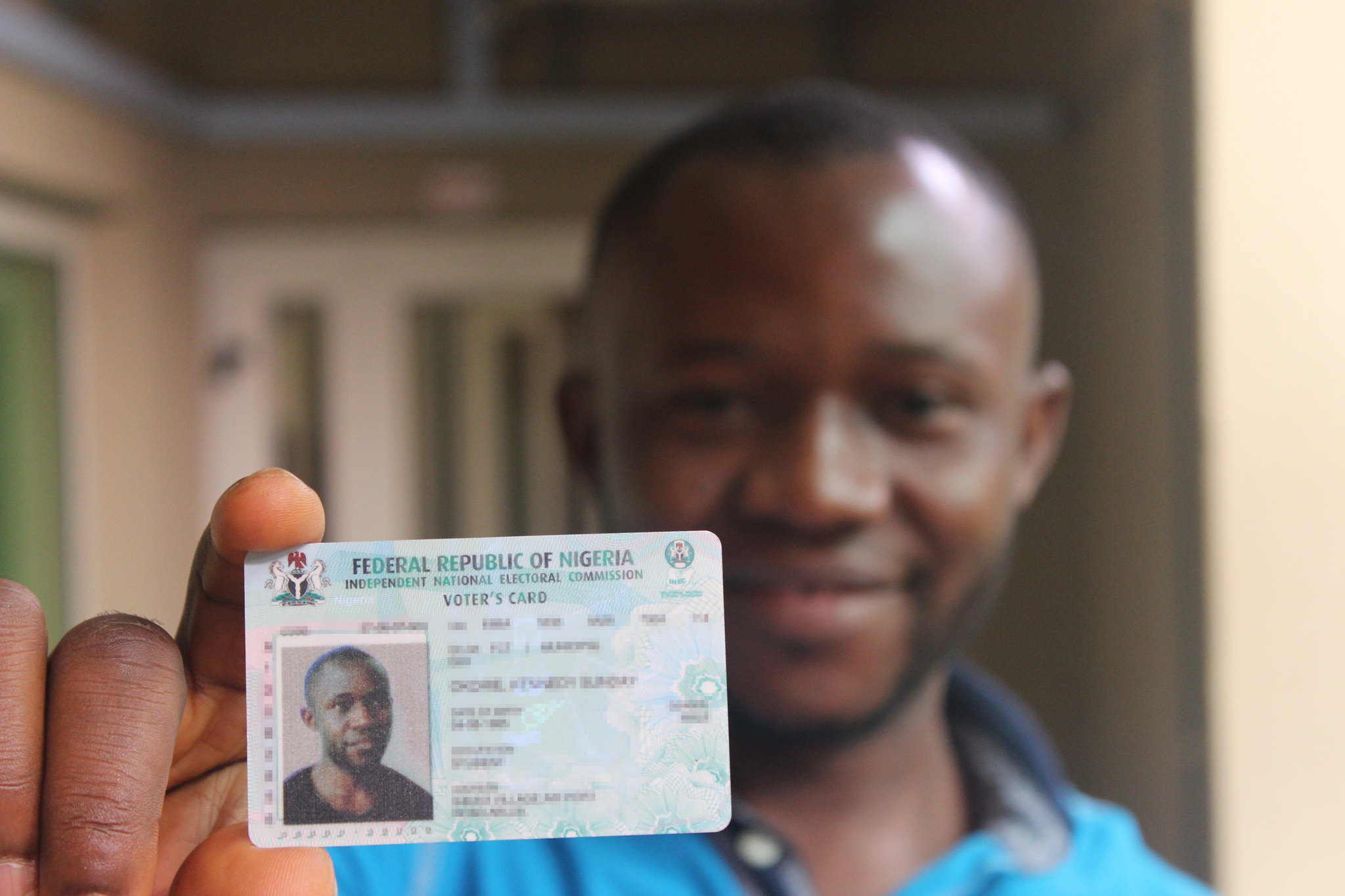 There was never going to be anything simple about Nigeria’s 2015 elections. Both main candidates – Goodluck Jonathan and Muhammadu Buhari – are big names that commanded significant followings. Security concerns, technology worries and registration difficulties, meanwhile, compounded an already complex electoral situation in Africa’s largest democracy. Indigo grantee, CODE, however was on hand to provide an election monitoring service in 31 out of Nigeria’s 36 states. Uzabe (meaning vote in the Hausa language) was a crowdsourced Ushahidi election monitoring platform. In the run-up to the elections, CODE trained more than 1,000 observers across Nigeria to use SMS, Whatsapp and other platforms to provide updates and reports on the progress of the elections. Incoming reports were examined and verified in a situation room, manned jointly by Nigerian security and police forces, as well as civilian election observation coordinators.

The presidential elections generated 346 reports, while the state elections produced 298 reports. A global network of volunteers kept the platform running round the clock during the tense election period. Urgent messages needing rapid responses were flagged to be dealt with ASAP. Fortunately, the majority of the messages reported generally peaceful and orderly elections, although problems with the controversial voter smart card system were reported and around ten percent reported violence and security problems. For a full break down of the reports and a fuller explanation of this work, take a look at this blog post and the Ushahidi maps here.

Indigo supported this work with a grant of £5,000 to help CODE train more volunteer observers across Nigeria.