Accountability Innovating Within and Outside Government at Global Innovation Gathering Berlin 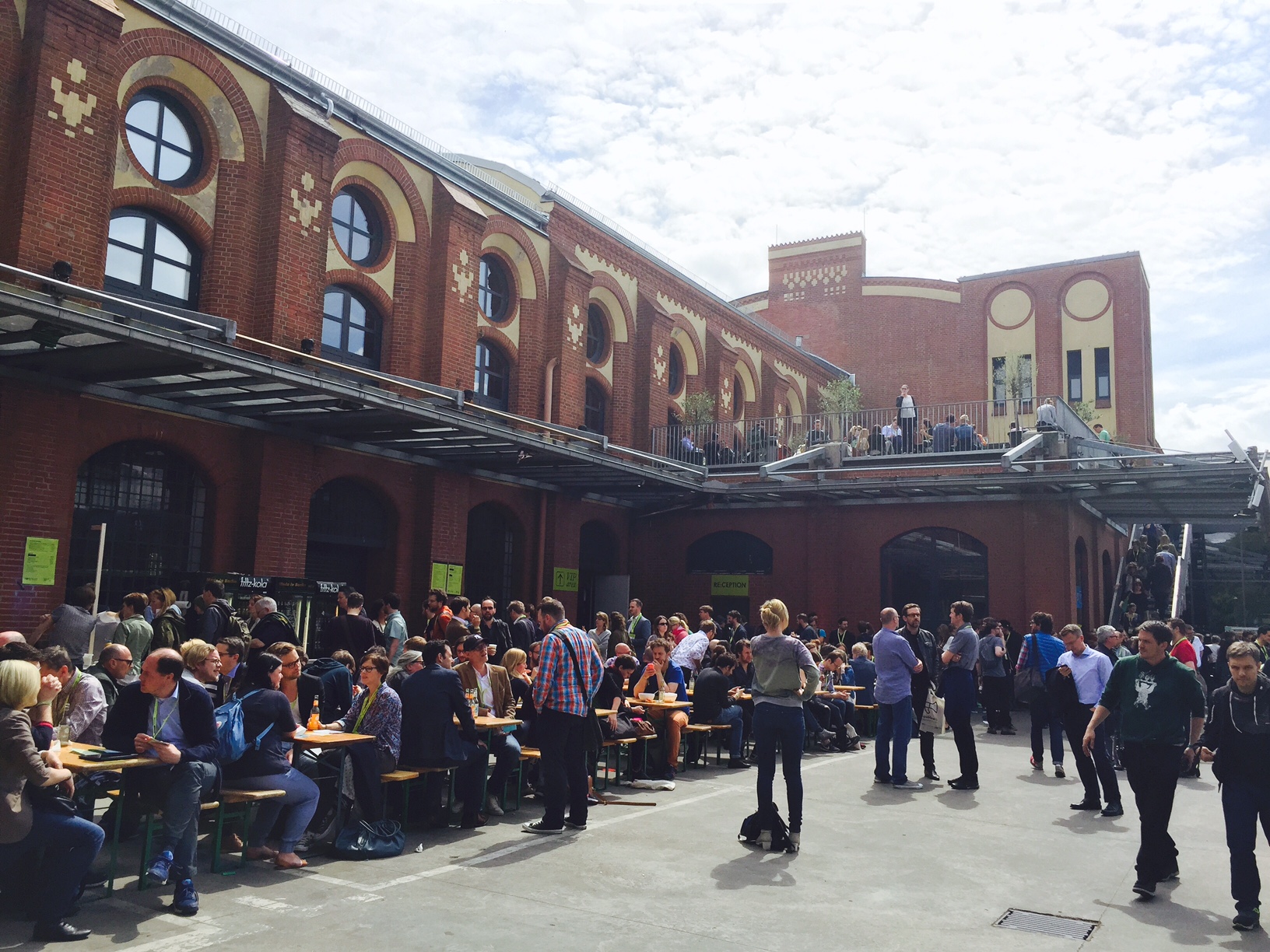 I recently wrote about the fantastic opportunity I had to be part of the Global Innovation Gathering in Berlin both before and during Re:Publica.  There were so many fascinating discussions that I thought I would turn them into several blog posts. This one focuses on tech innovations taking place to improve service delivery and bring citizens closer to government.  Should we do this from outside in or inside out?

The discussions got heated on the issue of whether we should work within government to help ensure citizens are well informed and to improve services or whether it’s best to support civil society organisations independently.

Some fascinating examples were given from Punjab, Pakistan.  SMS reports were used to monitor and respond to flooding and the damage caused.  Government partnerships were critical to enable free SMS and better coordination of this process.

They’ve developed an auto-call service for citizens to give feedback to government. They’ve had over a million responses and compare different districts and departments to make the process competitive.  They’ve also given smartphones to police which have enabled them to classify where crimes happen and respond more efficiently.

It’s common for people to complain that government aren’t very good at innovating.  Many would argue that that isn’t their role.  Innovation is risky business and they’re spending our money.  But maybe there are ways in which they can support innovation.

In Lagos, Nigeria IDEA, an entrepreneurship accelerator has been developed which innovates on behalf of government and is funded by them.  In the UK, the Government Digital Service is bringing UK service delivery digital in a transformative way and is barely recognisable as a government body with brightly coloured post it notes filled with ideas posted to the walls and open working spaces.

Some governments are even supporting innovation hubs like TanzICT in Tanzania and KLab in Rwanda.  Perhaps government could also have a greater role in recognising innovation coming from entrepreneurs and civil society and helping to scale proven interventions. 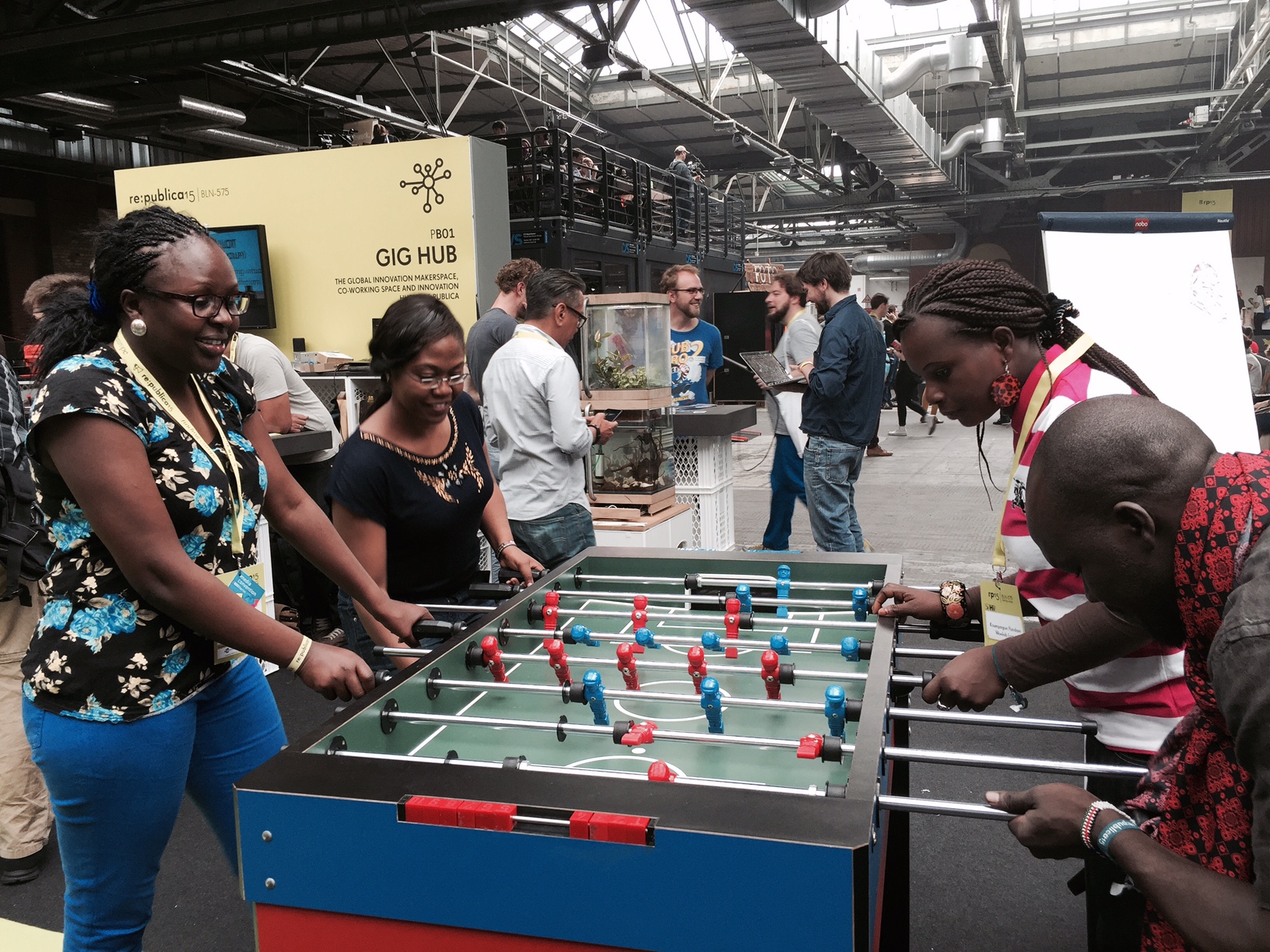 Platforms like Lungisa, FixMyStreet and SeeClickFix, which enable citizens to report issues in local service delivery were cited as good examples of platforms developed by civil society, but which have relied on strong government partnerships to ensure reports are resolved efficiently.  Governments were initially apprehensive about these platforms but were later convinced it helped them do their jobs better.  They also realised they received lots of positive feedback too.

Can government also support innovation through funding?  In many developing countries, VC funding, angel investors and other forms of investment are lacking.  In Pakistan, government matches equity from private investors, which may be a good way to encourage more investment.

Other participants were cynical about the role of governments.  They believe they only get involved when things align with their agenda, which doesn’t always serve the needs of the poor.  Some feared them using data collected against citizens.  An example was the Brazilian government using Facebook to identify and arrest activists around the World Cup.  Many also highlighted the huge legitimacy crisis that is widely pervasive at the moment, with few citizens really trusting their political representatives.

Generally it was agreed that it’s best to find ways to work with government where possible and to highlight what they’re doing best as well as badly.  It’s important to recognise that building relationships can take time and finding champions in government to support your cause can be hugely powerful.

There remain real challenges for start-ups and techies to work with government. Complicated procurement processes and government’s risk aversion means that they often work with well established, larger partners by default.  The two groups often speak different languages and have very different approaches to working with start-ups being far more nimble and adaptive but often less willing to engage in the long-term vision real transformation will require.

Still, I think finding ways for government, social start-ups and techies to work together could bring huge rewards in terms of cost reduction, improving the quality and efficiency of services and ensuring that governments are able to understand their citizens and respond to their needs so it’s definitely something worth thinking about.  Any ideas anyone?