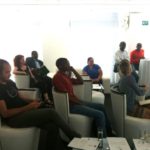 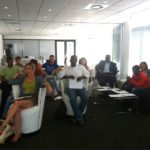 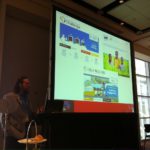 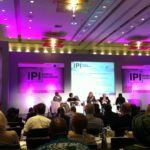 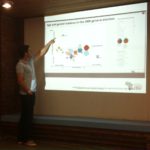 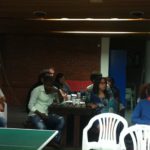 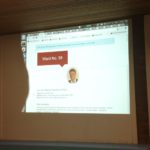 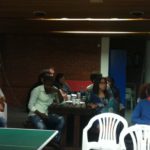 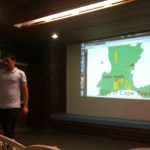 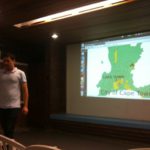 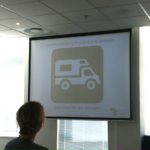 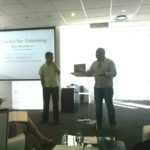 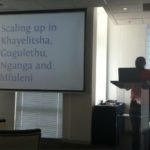 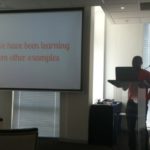 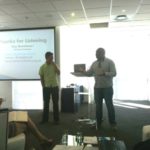 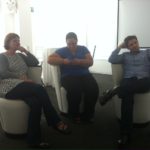 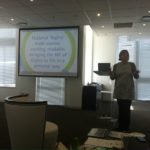 It’s been all go in Cape Town in the last week as we’ve been working alongside the Africa Media Initiative (AMI) and Code4SA to ramp up our efforts in South Africa.

Since being in South Africa I’ve come across fantastic techies building APIs, tools and infographics which aim to equip citizens, activists and journalists with the platforms needed to support them in amplifying messages aimed at holding government to account.

I’ve also come across great community mobilisers and civil society organisations running campaigns to ensure that government is held accountable for service delivery and good governance.  I’ve also met fantastic journalists and media professionals who are starting to hear about the power of data journalism, but aren’t quite sure how to get started.  What seemed lacking were conversations bringing this various Stakeholders together, leaving many tools under-utilised.

We can see the power that such collaborations can bring where technologists can create tools and platforms which make it easier for journalists and civil society to do what they’re doing better-at greater scale and speed and lower cost than could have ever been possible before the digital age.

With this in mind, Indigo Trust hosted a grantee gathering which enabled grantees to get together and present on their interesting projects.  This sparked conversation about potential collaborations.  We also discussed how Indigo could further support our South African grantees and how our grantees could partner with techies like Code4SA to explore how technology could strengthen their campaigns and interventions.  I look forward to seeing what collaborations arise from this.

In partnership with Africa Media Initiative, Hack Hackers events were hosted at CodeBridge in Cape Town and Jozi Hub in Johannesburg, focusing on the power of using data and platforms to support journalists and civil society in interventions enabling citizens to hold government to account.  Both events were well attended by technologists, civil society, activists and interested individuals.  Adi Eyal (Cape Town), Jason  Norwood (Johannesburg) and I (Cape Town) presented.  I focused on the role of the Press and civil society in amplifying the impact of sites like People’s Assembly, showcasing case studies of how parliamentary monitoring sites had been used by the Press to highlight issues like MP participation and speeches on particular uses in parliament.

I also showed good examples of how campaigns involving tech tools, the media and civil society such as Follow The Money in Nigeria can be utilised to hold government to account and showed how technology could be integrated into wider campaign strategies, showcasing Social Justice Coalition and Ndifuna Ukwazi’s water and sanitation campaign as an example.

You can view my presentation below:

Code4SA (Jason and Adi) showcased how they’ve been utilising election and census data to identify interesting trends in voting patterns and showcased some of the tools they’ve been developing to support citizen engagement such as Know Your Hood and Know Your Councillor.  You can get a sense of their other projects in the PDF embedded below.

We also hosted a Press breakfast as part of the IPI World Congress where journalists and media professionals gathered to learn how technology tools like People’s Assembly and the use of open data such as election data can allow them to research issues more efficiently, engage with citizens more effectively and help to unleash interesting findings which can contribute to stories and campaigns.

Myself and Adi presented on the issues discussed above and Africa Media Initiative’s Justin Arenstein showcased a wide range of tools and platforms he’s been supporting which enable journalists to hold government to account more effectively.  These include an investigative dashboard, ‘Where My Money Dey?’ which tracks Ghanaian government expenditure and Star Health in Kenya which enables citizens to verify the legitimacy and standards of their local Dr by SMS.  You can see the countless other examples discussed in the presentation below.

Both the AMI and Indigo Trust announced that grants would be available for interesting campaigns and projects being developed by technologists, the media and civil society, utilising data and tech tools to hold government to account on particular issues.

Professional photos will follow shortly and I’ll be updating you on collaborations, stories and projects that arise in South Africa moving forward.