Foundation Transparency: Why It Matters 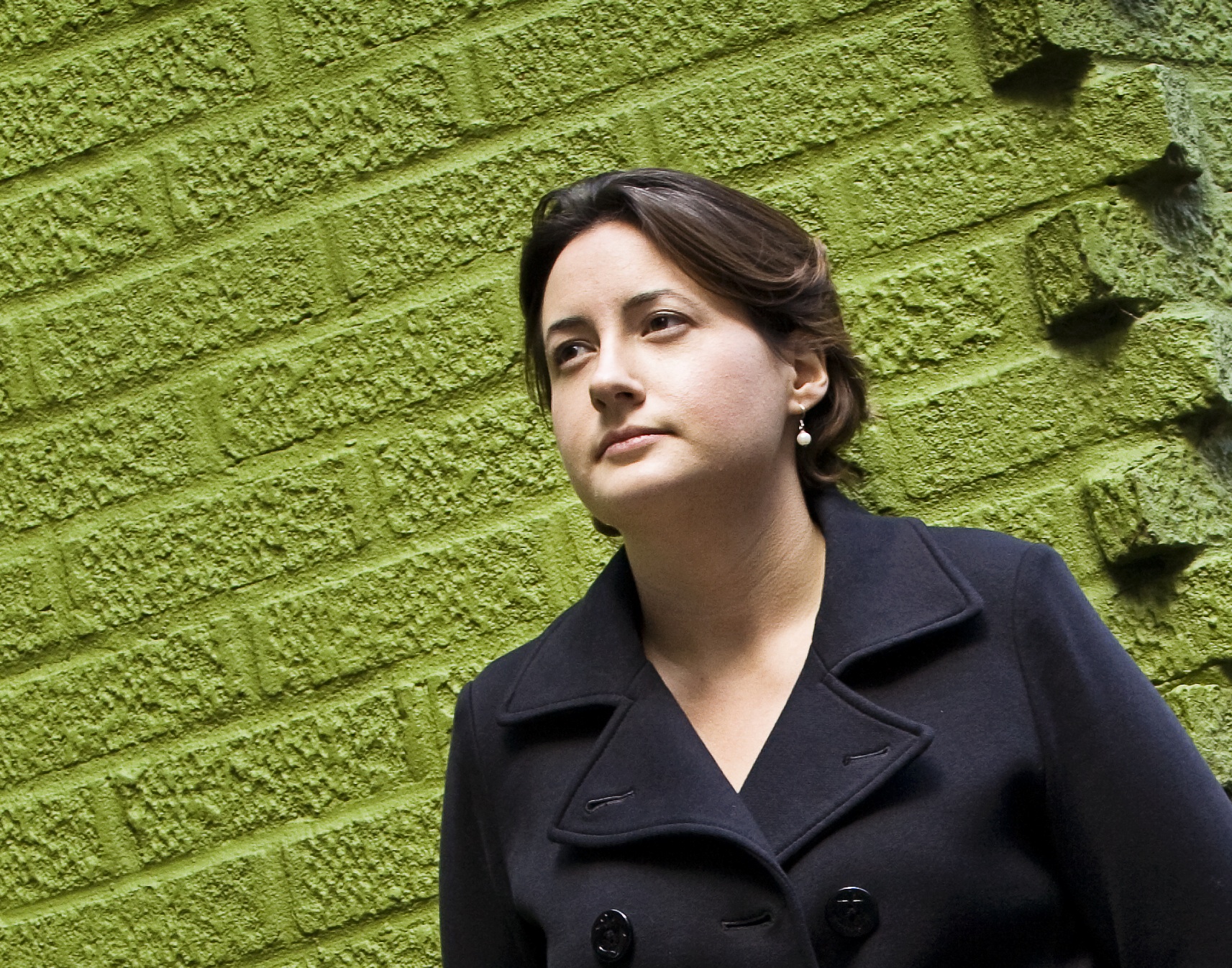 Fran Perrin, Indigo’s Founder and Director, writes for the March edition of Alliance Magazine.   The full article is reproduced below:

A huge amount of work has gone into making international aid ﬂows more open, resulting in the International Aid Transparency Initiative. The work was led by the UK, yet domestic grants made by UK foundations remain opaque. Why is it that I can look up where the UK government or Oxfam is making grants abroad but I can’t see what foundations in my own neighbourhood are funding?

I could of course look through every annual report of every registered foundation, line by line, to see who else in my neighbourhood is funding the same causes as me . . . but why can’t I just look it up?

In the US, the Foundation Center has been supporting greater openness about foundation giving for some time. So why has it been so slow to take hold in the UK? Recently, the Institute for Philanthropy surveyed 33 donors from its network about the opportunities and challenges of sharing information about their giving. The Institute’s paper, Towards Greater Transparency in Philanthropy, revealed that 24 of the 33 would be interested in further discussing the idea of a standard for sharing information about philanthropic activities with other foundations. While 21 thought that the greatest beneﬁt of sharing more information about their giving would be that it ‘facilitates collaboration’, 19 felt that sharing evaluations would be the thing that would make their giving more effective.

The greatest reservation about sharing information arose from wanting to safeguard their family’s privacy. However, it’s important to point out that, for private philanthropists using foundations, what is at  issue is primarily information that is already shared in publicly available reports and accounts. The ‘open’ part of open data simply means making it sharable, accessible and comparable.

The past year has seen several big funders beginning to publish in an open format. The Big Lottery Fund (BLF) has led the way by publishing a huge data set of their grants going back to 2004. According to Dawn Austwick, the new chief executive, data about grantmaking is ‘a resource that should be available to others to enrich our thinking and understanding of what is working’. In addition, both Nesta and Nominet Trust have begun to publish their grants and the Gates Foundation has committed to publishing its grants within the year.

When BLF published its grants data, Nominet Trust analysed common areas of funding which showed that the two have funded 20 charities in common, with one, the Alzheimer’s Society, funded 62 times. This simple comparison could lead to greater collaboration and sharing of experience between the two funders. As Dan Sutch of Nominet put it, ‘an individual grantmaking organization might not alone make a huge difference in sharing their grants data, but when they are combined across multiple grantmaking organizations, then we might generate some real insight.’ The richer the available data, the better the investment decision. According to Marcelle Speller, founder of LocalGiving.com, ‘To not share data makes it even more difﬁcult to know if you’re making a difference.’

Greater transparency about grantmaking will also allow the public to see the impact of the sector and so inform the debate about tax and philanthropy.

At my organization, the Indigo Trust, we support projects that increase transparency and citizens’ ability to hold their governments accountable. Consequently, we try to live this philosophy. We publish every grant we make in an online spreadsheet that anyone can look at anywhere in the world. It’s called ‘open data’ and it’s the ﬁrst step to truly 360-degree giving. We are now working with experts at Practical Participation to examine the appropriateness of existing open data standards, the potential for data analysis, the nature of data that could be published, the beneﬁts of data analysis and the potential demand for it.

I’m excited to announce that Nesta is collaborating with the Indigo Trust to launch the 360 Degree Giving programme, which will encourage UK funders to open  up their data. The campaign’s long-term ambition is that, within ﬁve reporting years, 80 per cent of grants by value made by UK charities, foundations and other grantmakers are reported as open data to agreed standards and 50 per cent by number. Grantmakers should be able to see at a glance who is funding in a similar area; they can then choose to collaborate or simply to learn from the other funders’ experience. This will take us one step nearer to a more strategic approach to philanthropy for donors and recipients. Such informational awareness suddenly starts to show the way towards truly 360-degree giving.