With fibre optic broadband reaching Somalia and the launch of Africa’s first ‘indigenous’ smartphone in Nigeria, November saw a lot of causes for optimism in ICT in Africa. The Sub-Saharan Africa Mobile Economy 2013, released by GSMA, has further stoked high expectations in the sector, predicting that mobile technology would create 6.6 million jobs in the region by 2020. The report estimated that mobile technology already contributes 6% to the region’s GDP, a figure exceeding that of any other region worldwide. A McKinsey report, also released last month, estimated that the internet more broadly contributes $18 billion USD a year to the GDP of the region.  Here are some of the most exciting developments coming out of the sector, which will hopefully bolster these impressive trends. 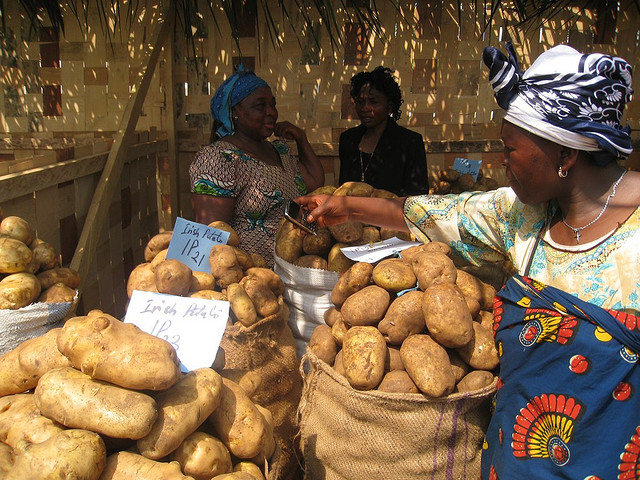 Innovative uses of ICT in agriculture continue to emerge. This month, a mobile messaging app in Kenya, which addresses the lack of extension and field officers in the country, won a prestigious CIO award, one of few African recipients to feature alongside brands like Boeing and FedEx. The application, Echo-Mobile, makes financial services more accessible to smallholder farmers, increasing the efficiency of disbursement and promoting transparency. Also in Kenya, Indigo beneficiary iCow has been recognised as Africa’s best mobile agricultural application by IT News Africa at the ICT4Ag conference in Rwanda. A developer in Ghana has created a mobile app to help address food shortages and improve the livelihoods of farmers. The app, featured on BBC’s Business Africa programme, is a platform providing price and market information to allow better timing of harvests and give farmers more bargaining power.

The Africa Business Panel announced the findings of a study on technology uptake in the business community in Africa. The business world is adopting new, more mobile technology quickly: 94% are using laptops, 76% using smartphones and 47% have started using tablets in their daily business. Africa’s first start-up bus hit the road in Southern Africa, seeking to foster innovation by bringing together entrepreneurs from around the world. 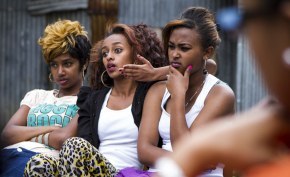 This month has seen some exciting technological innovations in the field of reproductive health. In Mozambique, mCenas, a USAID-funded project, is now delivering information about sex and contraception direct to the phones of young people across the country. The rate of teenage pregnancy in Mozambique is amongst the highest in the world with only 8.3% of young women using contraception. Run through a network of young peer educators, the project provides better information on how to access family planning and other services. In Kenya,  the government is piloting using mobile phones to track progress towards family planning goals.

There’s been a lot of discussion here at Indigo and around the world about the potential of ICT to revolutionise the way governments work in Africa. It has been estimated recently that eGovernment services could save up to $50 billion in annual savings for governments by 2020. In Rwanda, some of these savings may follow from the launch of a new system, IFATE, which allows citizens to report corruption and graft online. In Kenya, savings could come from increasing transparency to curb corruption in land deals as the government rolls out a plan to digitally map all properties in Nairobi.  In South Africa, ICT is expected to overhaul the way that parties campaign in the upcoming 2014 elections. Social media and online tools have the potential to level the playing field for parties with very different levels of financial resources.

As 2013 draws to a close after an impressive year for ICT4D, we’re confident that the new year will bring even more exciting announcements and achievements!